We love hearing from people. We’re friendly and approachable

Our expertise, as well as our passion for web design, sets us apart from other agencies.

There’s more to filming than just taking the camera out of the box and pressing record. Good filming requires a little know how.

Read the manual—twice. Know how to access the menus, which menus contain which settings, and so on. You should be able to adjust the shutter speed, turn off the autofocus, or do whatever else is necessary to capture the best images.

Anytime you go somewhere with your video camera, here’s what you should be packing:

At least one spare battery, fully charged.
Enough memory cards.
Lens-cleaning cloth. No matter how careful you are, the lens is going to get smudged. There’s no post-production software filter in the world that can correct for that.
A tripod, even if you don’t think you’ll need it.
Battery charger/power supply.
An extension cord for the power supply, which you’ll invariably need.
Some duct tape, for taping down the extension cord so people don’t trip.
Lighting gear, lens filters, microphones, and any other accessories you own.

By mounting your camcorder on a tripod, you’ll get rock-steady footage. At the same time, you’ll free yourself to perform pans and zooms or even to get in front of the lens. No tripod? Lean against a wall. That’ll help keep the shakiness to a minimum. No wall? Put your butt on the ground, bend your knees, and prop your elbows on them. Presto: instant tripod.

Good filming is all about lighting. Poor lighting, producing grainy, washed-out video that can’t be improved in post-production. The easiest way to overcome lighting issues is to shoot outdoors, where even a cloudy day produces enough ambient light to keep your video crisp and colourful. If it’s sunny, try to shoot in the morning or late afternoon when the sun is lower in the sky. When it’s directly overhead, it casts unflattering shadows on subjects’ faces.

When shooting outdoors isn’t an option, bring as much light into the room as you can. Turn on lamps and open blinds to let outside light in. A shoe-mounted external light can be helpful as well. Many video cameras allow you to adjust aperture, white balance, shutter speed, and other light-oriented settings.

If lighting is the most important element ina quality video, audio runs a close second. Ideally, your video camera should have a jack for plugging in an external microphone. There are many varieties to choose from, including: shotgun mikes for capturing audio directly in front of the lens; lavaliere (a.k.a. tie-clip) mics for sit-down interviews and stand-up reporting; and mics, which are omni-directional and therefore suitable for auditoriums, large conference rooms, and the like. Hopefully, any video camera outfitted with a microphone jack will also have one for headphones, which is essential for monitoring audio levels as you record.

B-roll is secondary footage that you splice into your primary video to flesh out the story. For instance, if you’re filming a wedding, you might take shots of the church, the invitation, and the little bride and groom atop the cake. When the time comes to assemble your final movie, you can mix in this footage to add variety. Anything can be B-roll. During the warm-up before the soccer game, for instance, get some footage of just the kids’ feet. Grab a close-up shot of the ball hitting the net. Get there early and record the empty field; then record from the same position during the game and you can do a neat fade-in. This is where planning comes into play: You should not only allow extra time to shoot B-roll but also determine in advance what shots will make the best additions.

As a thank you for taking the time to check out Seekalook we’d like to offer you a FREE video logo! Just click on the ‘Get your free video’ window below…

4 Reasons Why Your Happy Clients Should Be on Video. 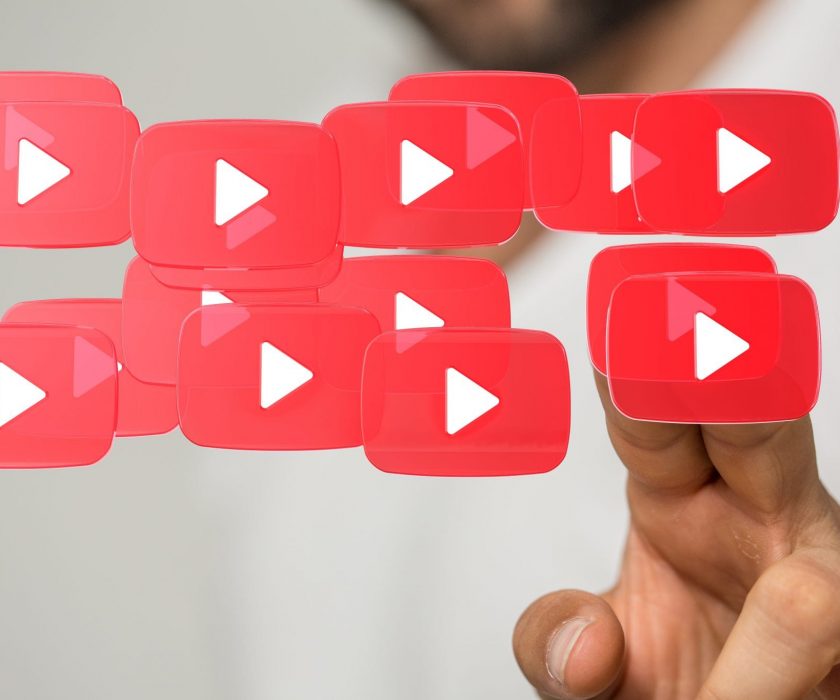 6 Creative Ways to use Short Videos for Your Business. 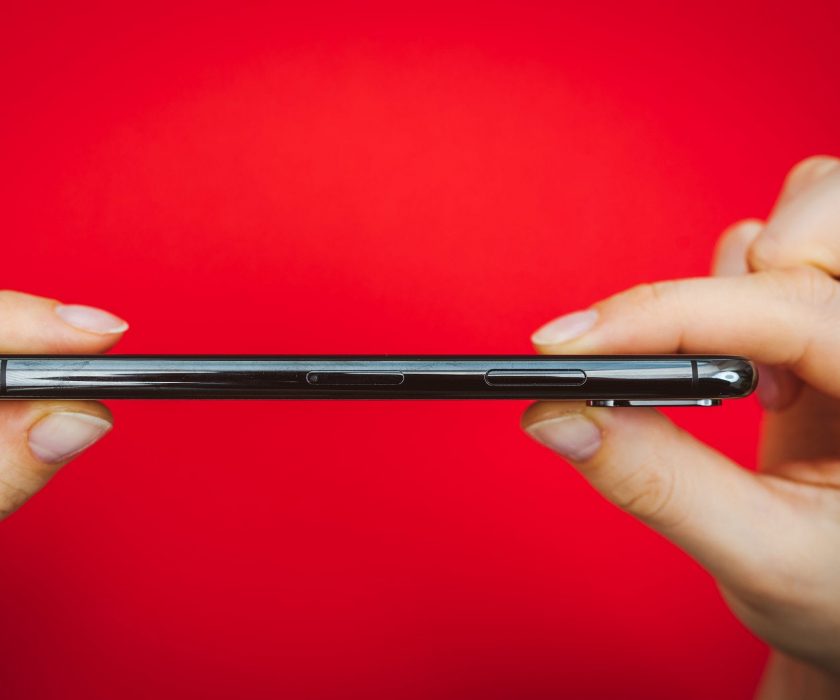 How to Film with an iPhone and Get a Professional Video.

New to marketing? No problem! Read our blog - be informed!

Upgrade Business with Our Agency